Join three members of the Australian Canine Parvovirus Advisory Panel as they discuss some key points from new evidence-based consensus guidelines on the diagnosis and treatment of canine parvovirus enteritis.  For example:

This webinar counts for one (1) CE point.

Caroline is the Director of Clinical Research at Melbourne Veterinary School and a registered Small Animal Medicine Specialist. Caroline grew up in Perth and graduated as a veterinarian from Murdoch University. She then worked in mixed animal practice before travelling to the UK to work as a locum in small animal practice. Whilst there, she got bitten by a love for small animal medicine and was lucky enough to complete a residency training program at University College, Dublin in that discipline. She gained her specialist qualifications (Diplomate, European College of Veterinary Internal Medicine) in 2001, and returned to Australia to work as an academic teacher and clinician. She continued her interest in gastroenterology both in clinics and in research, obtaining her PhD in the field of canine pancreatitis. Caroline’s current field of research is focusing on the gastrointestinal microbiome and interactions with systemic health.

Claire is a Senior Lecturer in the School of Veterinary Medicine at Murdoch University. Claire graduated from Murdoch with a BSc, BVMS (Hons), in 2002, after which she undertook a Rotating Small Animal Medicine and Surgery Internship at Oklahoma State University (2004-2005), followed by a Small Animal Emergency and Critical Care Internship (2005-2006), Residency (2006-2009), and Masters (2007-2010) at the University of Missouri. Thereafter Claire became a Diplomate of the American College of Veterinary Emergency and Critical Care and took an Assistant Professor position at the Tufts Cummings School of Veterinary Medicine in North Grafton, Massachusetts (2009-2015). Claire returned to Murdoch to lead the section of Emergency and Critical Care (ECC) in July 2015, while maintaining an adjunct position at Tufts and significant ongoing research in the United States. Claire’s research interests are diverse in the field of ECC, including sepsis, clinical immunology, trauma, GDV, and coagulation disturbances. Claire is currently conducting research into acute haemorrhagic diarrhoea syndrome in dogs.

Richard graduated as a veterinarian from Bristol University. After a short spell in general practice he obtained postgraduate clinical training at the Universities of Cambridge and Pennsylvania and research training at Glasgow. His PhD was awarded for research in which he sought a retroviral aetiology for canine lymphoma. He is a Diplomate of both the American and European Colleges of Veterinary Internal Medicine and he holds the Royal College of Veterinary Surgeons’ Diploma of Veterinary Radiology. Richard held faculty positions at the Universities of Liverpool, Pennsylvania, Wisconsin and at Massey University prior to joining James Cook University in 2007. Throughout much of his career Richard has taught and assessed veterinary students in a clinical setting. In addition, for five years in New Zealand, Richard taught and carried out research in veterinary virology. Richard was a member of the World Small Animal Veterinary Association’s eight-member Scientific Advisory Committee from 2008 to 2019. He has been a member of the WSAVA Vaccination Guidelines Group since 2010 and became its chair in 2020. He currently leads the veterinary clinical sciences team at James Cook University in Townsville where he is an Associate Professor in Companion Animal Medicine. 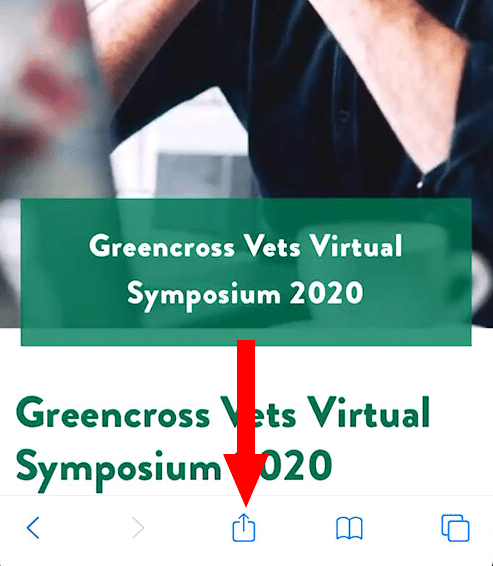 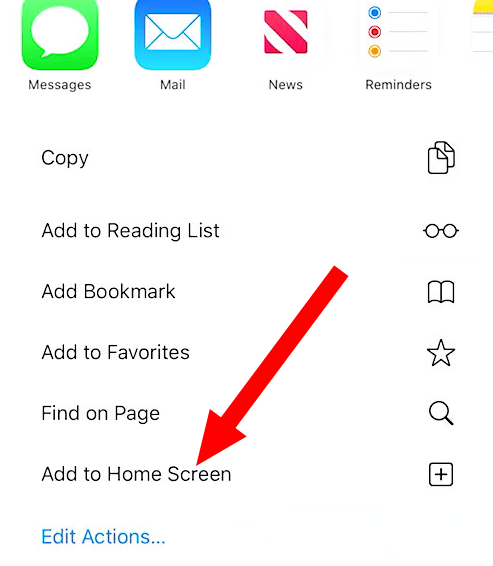 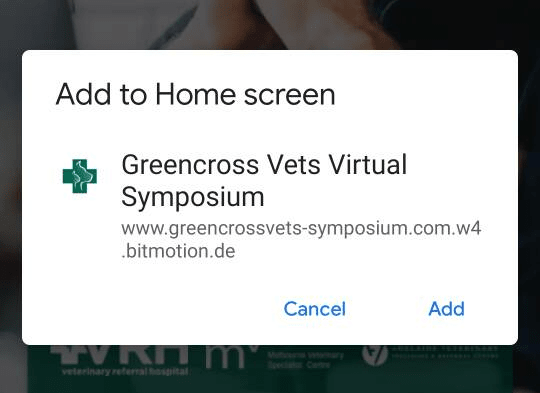